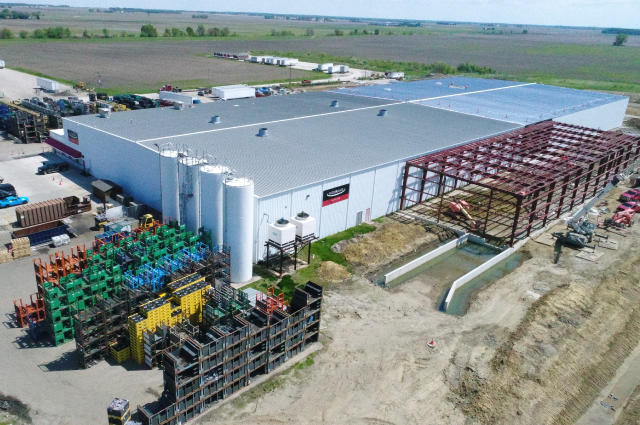 Flex-N-Gate is doubling the size of its plastics plant in Danville and adding at least 100 new workers.

The News Gazette reports the auto parts maker, which has 118 employees at its plant on Lynch Rd., will add 60,000 square feet.

The company owned by billionaire University of Illinois graduate Shahid Khan will get $1.2 million in state tax incentives to keep the $20 million project in Illinois.

Mattoon-based Curry Construction has been hired as the general contractor for the Danville project. Construction should start within the next month to two months.

New injection molding machines should be installed by next September.

Jobs available will be for plastics operators and assembly operators.

The News Gazette reports Flex-N-Gate parts are in two-thirds of all cars and trucks sold in the United States.